Satoshipedia is based solely on what is demonstrated in the series that constituite the original timeline of the Pokémon anime. All other series, with related films, are alternative timelines.

→What is the original Pokémon anime timeline? 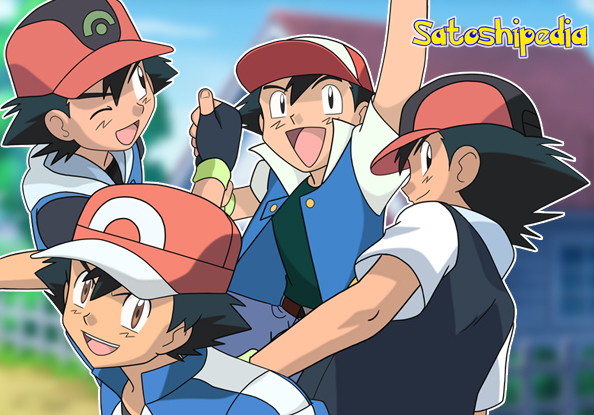 The original timeline was interrupted for the first time in 2010, at the end of the Diamond&Pearl series. In fact, the aforementioned series ends with Ash moving away from the back, without mentioning any reference to the subsequent Black&White series. 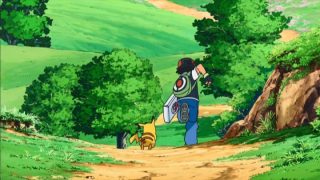 The original timeline seems to resume in 2013 with the XY series, in which Ash demonstrates a physical and psychological progression with the Diamond&Pearl series. Not surprisingly, the XY / XYZ series do not mention in any way the events of Black&White (despite the presence of Alexia, which in fact is never explained during XY), nor the events of the next Sun&Moon series.

Another factor that demonstrates the discontinuity between Black&White and XY is the timeline: the Black&White series ends in early autumn (Episode: “Me and Butterfree”), while the XY series begins in late spring.

Exactly like Diamond&Pearl, XYZ also ends with Ash shown from his back. In fact, the original timeline is interrupted again in 2016, but despite the generational change of 2019 it is not yet resumed.

A tweet from the anime’s sound director, Masafumi Mima, literally says: “Sun&Moon is NOT a continuation of XYZ”  confirming the discontinuity between XYZ and Sun&Moon timelines. Anyway someone might ask «And what if XY is a series not connected but alternative as well?»
We don’t have proof that XY is the sequel of Diamond&Pearl, so we’ll still call “original series” the episodes untill the end of Diamond&Pearl. But as already said, in XY Ash shows a psychological progression which is cohoerent to the original series. This, united to the fact that Ash’s age was never mentiones, permits us to include XY and XYZ in the encyclopedia.

Series that constituite the original timeline

Age of Ash Ketchum: From almost 11 years old to almost 13

Age of Ash Ketchum: From 16 years old to almost 17

XYZ is currently considered the latest series of the Pokémon anime. For more information, please consult this FAQ. 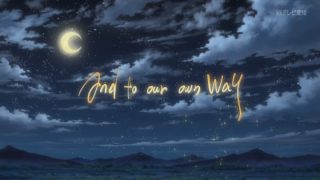