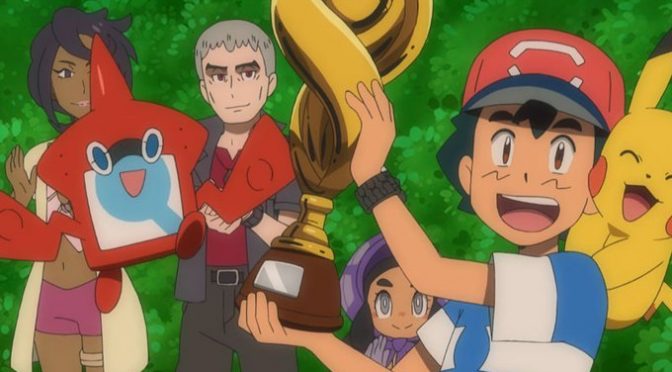 The hoax on Ash Ketchum becoming a Pokémon Master

A new hoax is focused on Ash Ketchum, whom is even seen becoming Pokémon Master this time! As much as we are sorry to have to deny that Ash reached his goal, the reality is far different.

This is what even the most renowed online newspapers say… but how much of all of this is true? Once again, we of Satoshipedia end up dressing the role of the “prudes”, to clarify the fact that developed exaggerated connotations! 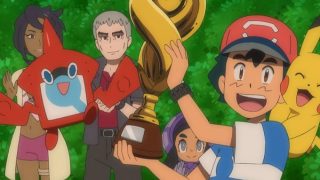 Let’s start from a precondition: it’s true that the protagonist of the “Pokémon Sun&Moon” series won the regional Alola League tournament. However, the value of that success is definitely lower compared to what has been proclaimed with much clamor.
But let’s start from the main hoax:

This has never been stated in the episode in question. Whoever follow the Pokémon anime since a lot of time knows this well, it’s not enought to win a regional tournament to become Pokémon Master. 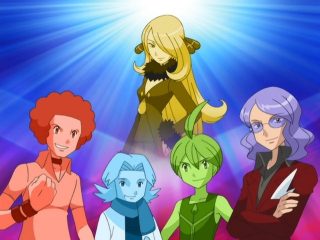 “The road to become Pokémon Master is still long!”

This is what Rica Matsumoto twitted (the japanese voice actor of Ash). This concept was also reiterated into an interview released for “Corocoro”.

Now let’s talk about the alolan league format of the anime: nothing is required to partecipate, not even gym badges, so this means that anyone could give it a try, facing simplified rounds based on a maximum of 3 vs 3 matches (instead than 6 vs 6). It’s also necessary to point out that Sun&Moon is set into an alternative universe, of which the timeline is not linked to the previous series.
What value can have this kind of league in the main story? Nothing, this also because the main character of Sun&Moon is an alternative Ash, so NOT the original protagonist that we met 20 years ago.

It’s not a case that in Sun&Moon is never mentioned the first league that effectively won by Ash in the original series: the Orange League.

> "The challenger wins the match! The challenger wins the match!"> "He did it!"> "Ash wins the match, the winner's trophy and a rightful place in the Orange Island's League Hall of Fame!"The year was 1999 (Japanese broadcast) and #AshKetchum won his FIRST Pokémon League tournament!Where was the #CNN when Ash won this tournament? In the same place as three years ago, when Ash ranked, for the first time, in the final of a major league!We are ironic, of course; but we recommend, especially to younger fans, to rewatch these episodes… also to verify with their own eyes the differences as for difficulty between this competition and the Alola League.We also remind you that SM constitutes an ALTERNATIVE timeline.> "The road to becoming a Pokémon Master is still long"This was just tweeted by Rica Matsumoto (Ash's Japanese voice) hinting that the value of the Alola League, in the plot, will be comparable to the one that he received the Orange League.#PerNonDimenticare #anipoke #PokemonAnime

So, a real mockery of the original Ash. During the anime he faced challenges and tournaments way more difficult, in which sometimes he was denied the victory, in absolute incoherent ways.
The most recent example is the Kalos League, the memory is still 3 years fresh. That has been the first standard tournament of the Pokémon League (Basically, regulated by the requirement of 8 gym badges, structured in rounds that includes “full challenges” of 6 vs 6 Pokémon) in which Ash finally reached the final, acclaimed by the stuadium audience and the veteran fans of the anime… who, for the occasion, started following again Pokémon, after almost 20 years! Beyond description is then the disappointment for the unjustified loss, where favoured Ash-Greninja was beaten in a incoherent way by an already seriously damaged and exhausted Mega-Charizard X.

At this point, the question is natural: what sense could have denying the victory to Ash in XYZ, where he was perfectly developed and ready for a triumph, to then give it to a rebooted Ash only 3 years later? 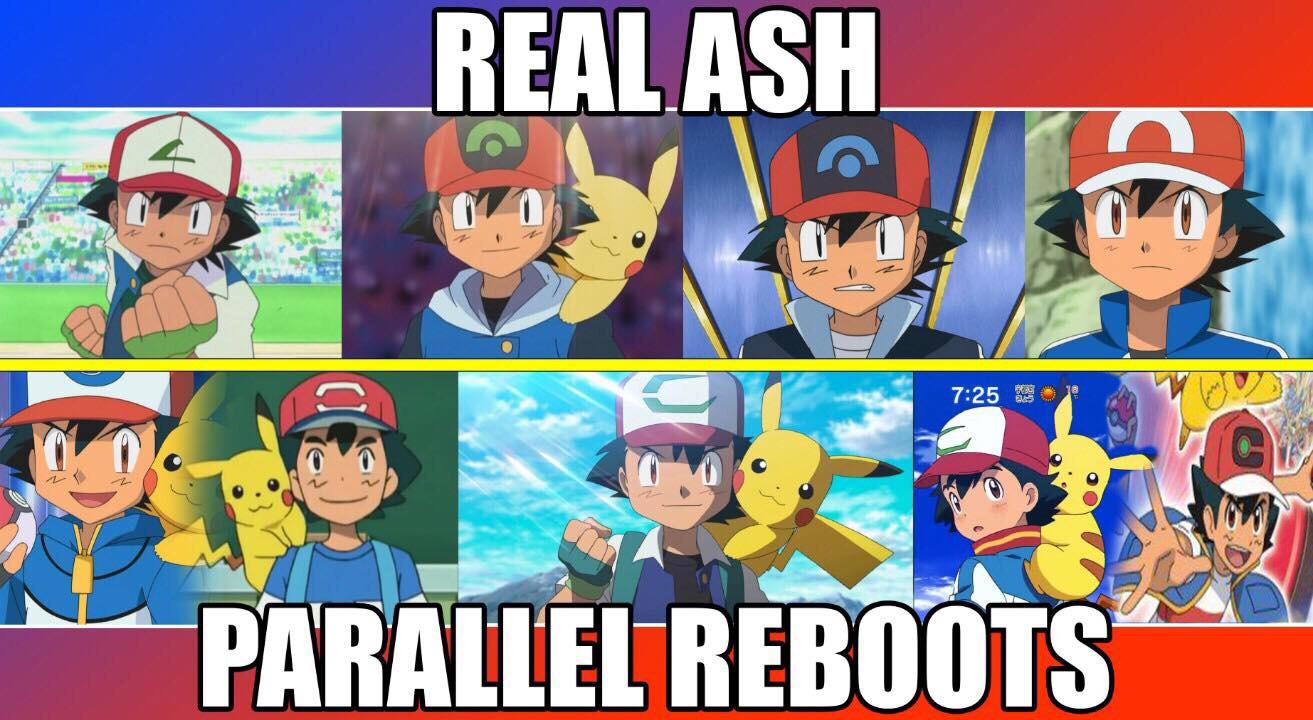 It comes obvious to think about is as a judgemental call, because both Ash’s Kalos Leage loss and the announcement of Sun&Moon aggravated even more the critical decrease of ratings of the anime. During the Alola Legue the japanese ratings decreased to 1%.

For any doubt or curiosity you can read our FAQ article.